Living organisms are made up of cells. Within each cell there are genes, which hold the biological information that is essential for the growth of new cells. Genes are like instruction manuals and contain codes that determine biological characteristics, such as the size, shape or colour of particular features (e.g. skin, hair, eyes, and limbs).

Genes are made from molecules of deoxyribonucleic acid (DNA), which join together to form a double helix shape. Genes string together inside cells to form chromosomes, which are huge stores of biological information.

The instructions within a chromosome vary between individual organisms of the same species. For example, all Galapagos giant tortoises will have slightly different genes (unless they are identical twins!) and will therefore look slightly different. This is known as genetic variation.

As well as being inherited, variation can also be due to environmental factors. Environmental variation occurs when a habitat affects the physical characteristics of an individual. For example, the weight of Galapagos giant tortoises varies according to the availability and accessibility of food. They can get very large due to the lack of predators on the Islands.

Through evolution, species adapt over time to become better suited to their environments. Adaptation is a key process through which species change their physical characteristics. These characteristics are passed down to subsequent generations, which also benefit from a biological advantage.

Cacti species have evolved to cope with hot dessert habitats by growing spines instead of leaves. This reduces the plants surface area and minimises the amount of water that is lost through evaporation. By successfully adapting to the environment, the lava cactus is one of the first species to colonise the bare volcanic rock on a new island in Galapagos where freshwater is sparse.

Charles Darwin was an English naturalist. In 1831, at the age of 22, he graduated from Cambridge University and set sail around the world for five years on a ship named HMS Beagle. 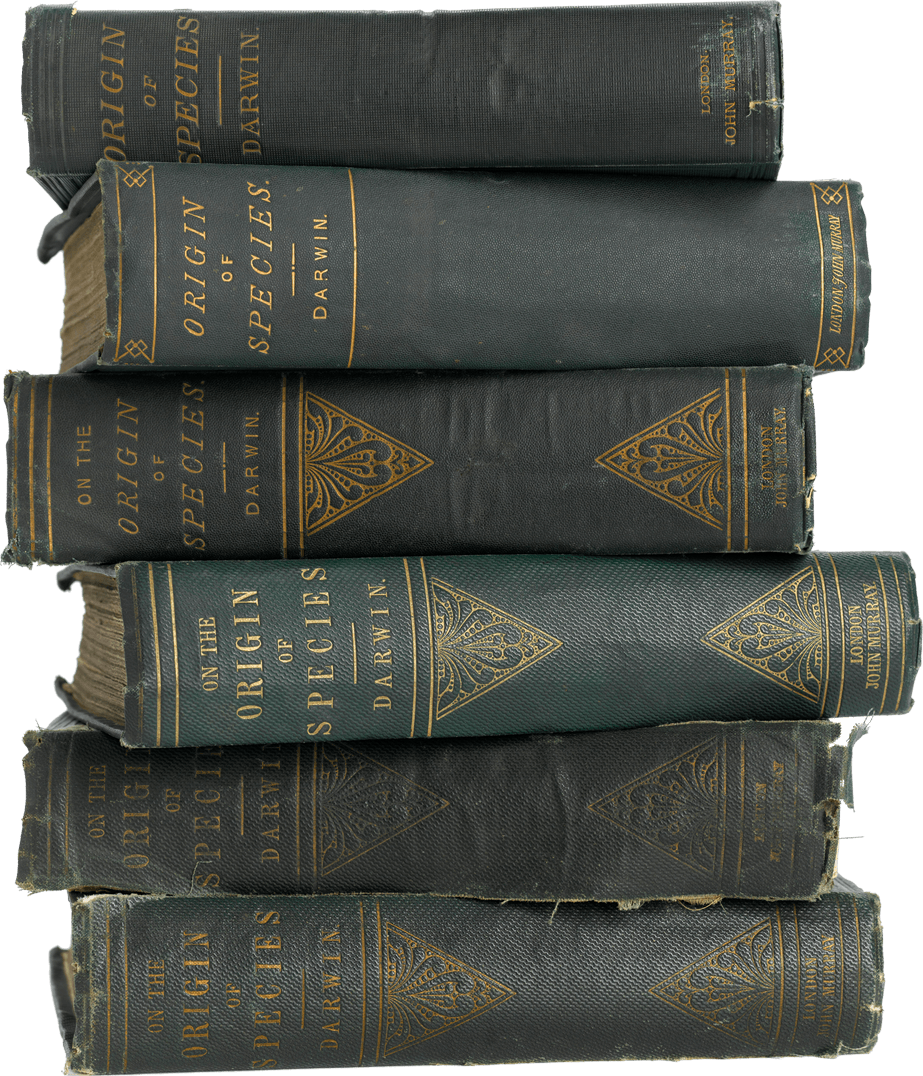