It took a long time for Darwin to write his book on natural selection. Here we explore that which inspired Darwin to begin thinking about evolution, and when and where these events happened.

When the Beagle arrived in the Galapagos, Darwin continually observed and wrote about the new world he saw around him. On Floreana he realised the Mockingbirds appeared to be different than those he had seen on San Cristobal, and so thereafter collected species from each island he visited. Making sure they were carefully labelled, he collected 3 of the 4 species. He heard tales of how sailors would be able to tell which island a tortoise was from just from looking at the shape of their shells or carapace and even how they tasted!

Captain Porter has described those from Charles and from the nearest island to it, namely, Hood Island, as having their shells in front thick and turned up like a Spanish saddle, whilst the tortoises from James Island are rounder, blacker, and have a better taste when cooked…

Voyage of the Beagle 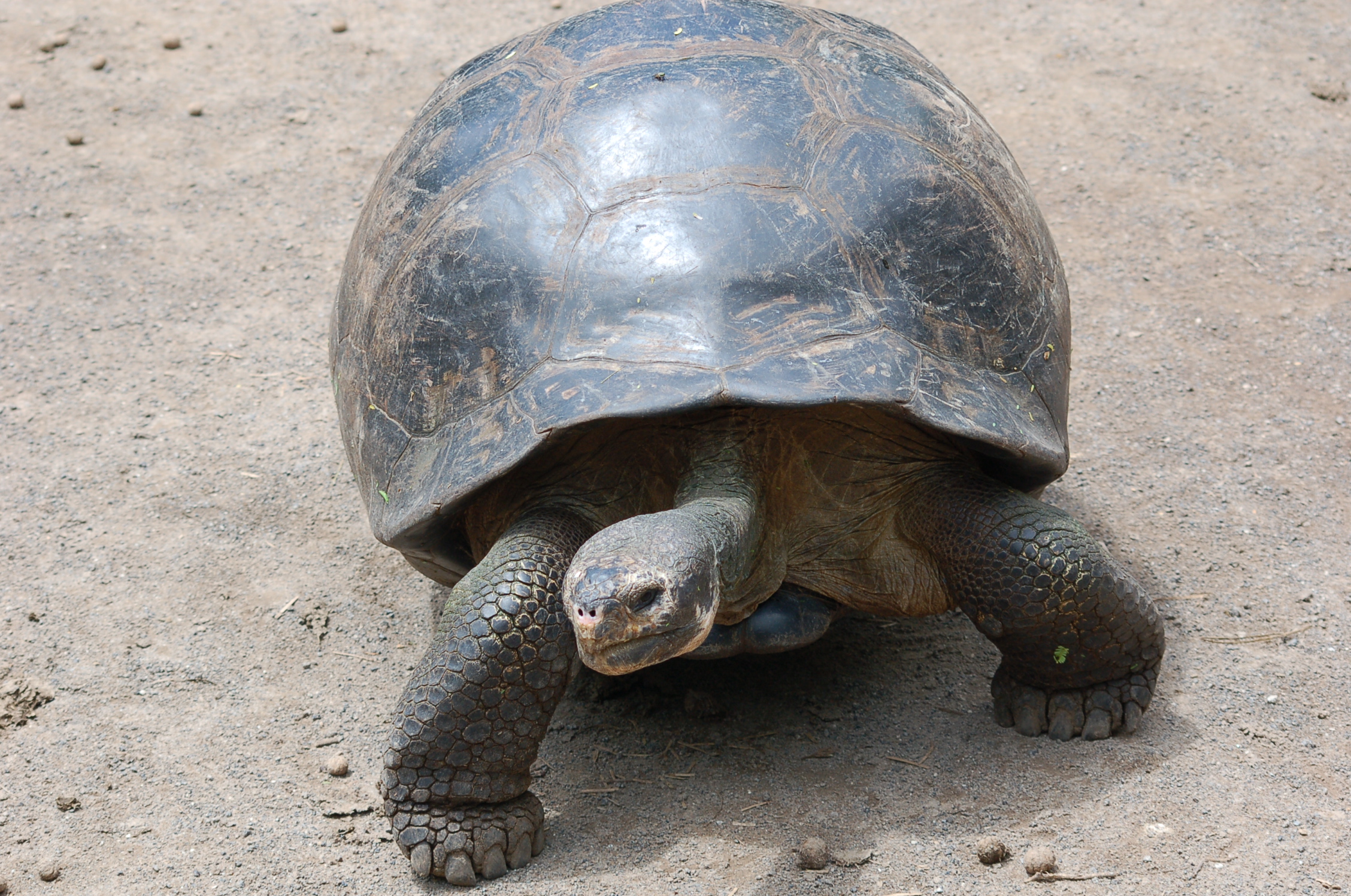 How has it happened in the several islands situated within sight of each other, having the same geological nature, the same height, climate, etc., that many of the immigrants should have been differently modified, though only in a small degree [?]…

Voyage of the Beagle
Who helped Darwin realise his discoveries?

On the return voyage back to England Darwin began preparing and categorising his specimens for experts back in England, expanding the notes he had written on the voyage. It took almost 10 years to complete the specimen descriptions and with the help of prominent scientists such as John Gould, Joseph Hooker, Richard Owen and Thomas Bell, Darwin began to build a picture of evidence to support his growing theory.

John Gould, expert ornithologist, confirmed that Darwin’s mockingbird specimens were indeed 3 distinct species. He also confirmed that the finches he collected were from one new and diverse family of finches. 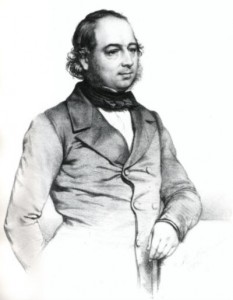 Botanist Joseph Dalton Hooker studied Darwin’s plant specimens and identified that of the 217 specimens collected, 109 were found only in Galapagos and 85 only on one island! 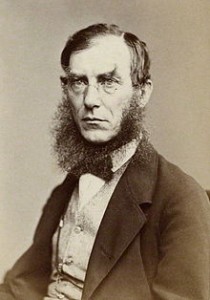 Zoologist Richard Owen’s descriptions of fossil mammals suggested they closely resembled living ones. Darwin believed they were modified descendants of the extinct ones. 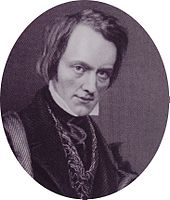 Evidence for the Origin of Species

Darwin was reluctant to share his early ideas on evolution for fear of being ridiculed and criticized by the science community and society. He still felt he had a lack of evidence to support his theory.

What did he do? He spent the next 20 years experimenting, investigating and building evidence to support his theory from his home at Down House, writing his findings in private. He studied many things including how we artificially select traits in animals for breeding, relating it to how nature selects traits that help in the struggle for survival. He realised that in this new species strong, favourable characteristics will be kept while unfavourable ones would be destroyed. He later called this idea and theory ‘natural selection‘. He even spent eight years studying the entire range of species of barnacles!

Now you have discovered Darwin’s theory of Natural Selection, why not check out the Darwin Timeline for an overview of his fascinating life?